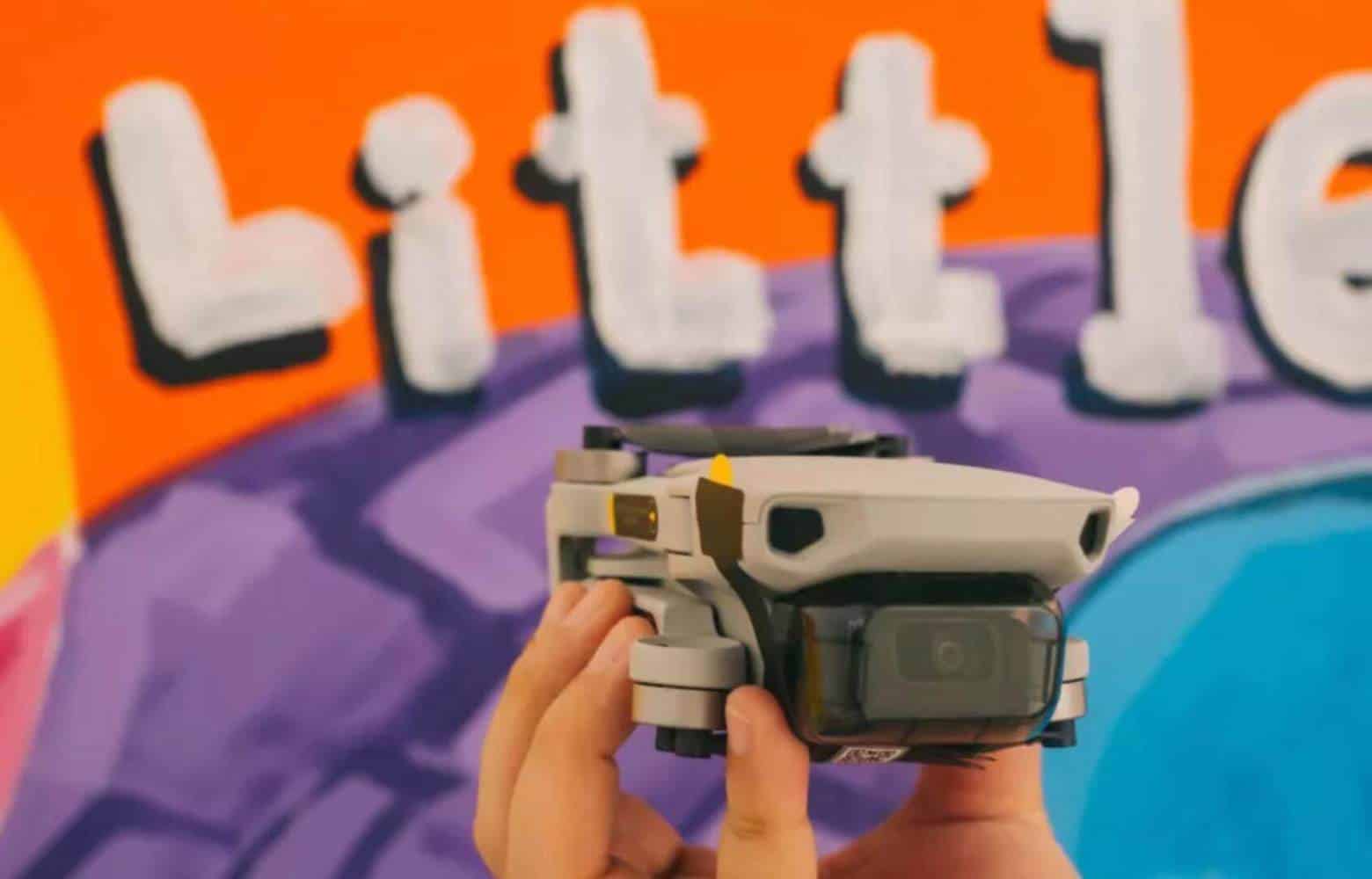 If you want to take high-quality aerial videos and photos, you will need to use a compatible microSD card. This article will explain everything you need to know and help you choose the best SD card for DJI Mini 2 and Mavic Mini.

The easiest way to solve this is to check whether any of your existing SD cards used for DSLR, action camera or other devices are in the DJI Recommended List. If so, you can insert the SD card and get your drone up in the air to start shooting, if not, you’d better get a new one or you may have compatibility issues.

Why you should trust me?

As the founder of Cutofdrone, I have nearly 5 years of experience working with DJI. During my time there, I was in charge of the DJI Online Store operation and participated in every major new product launch. I also initiated the introduction of the microSD cards that are now selling on the DJI Store.

I am an experienced drone pilot, and I own a Phantom 3 Advanced, a Mavic Pro, a Mavic 2 Pro, and a Mavic Mini. I have more than 10 micro SD cards for my drones.

Things you should know when buying an SD Card for DJI Mini 2 and Mavic Mini.

SD memory cards are really easy to get, and there are so many you can choose from, as we are talking about specific ones for Mavic Mini, there are three things I would like to specify here:

1. It’s better to not use any micro sd cards that are outside the recommended list. They may work at the beginning, but there might be issues after. According to my experience working with DJI, the R&D team has tested every single one for quite many hours before they put it into the list.

4. For most new pilots, there is no need to choose a large one like 128G or 256G. The 32G or 64G ones will do the trick. If you worry that the storage may not enough, you can buy two 64G cards instead of one 128G.  Also, the 16G version is not recommended because is too small.

Based on these, we think the following ones are the best Mavic Mini SD memory cards.

If you take a look at the DJI Recommended sd cards List, you will find that there are 27 kinds of SD cards that are compatible with your Mavic Mini. You can choose whichever you like according to your brand preference.

SanDisk Extreme Plus V30 A1

1. What is the Max SD card size of DJI Mini 2 and Mavic Mini?

No, Mavic Mini doesn’t come with any Micro Sd Card and has no internal storage.

3. What is the DJI Mini 2 and Mavic Mini SD card compatibility like?

The Mavic Mini requires SD cards that are UHS-I Speed Class 3 or above. The writing speed of a UHS Speed Class 3 SD card is at least 30MB/s, that is to say, you will need to make sure the write speed of the Micro SD card you use must meet this standard.

3. What to do if your DJI Mini 2 or Mavic Mini SD Card is unavailable?

When you get an error of ‘sd card unavailable‘ after installing it on your Mavic Mini, you can try the following methods to fix it:

1) Make sure the sd cards you use are compatible. The write speed of a compatible sd card should at least be 30 MB/s. It’s recommended to only choose from DJI’s list.

2) If your sd card is in the list and still doesn’t work, you can try to format it using the DJI Fly app. If you do the formatting on your computer, make sure you choose the FAT32 format type.

Most of the pilots who have this error solved the problem by using sd cards in the recommended list.

4. How to install the sd card on DJI Mini 2 or Mavic Mini?

To install an sd card on Mavic Mini, you need to find the sd card slot first. It is at the bottom of the aircraft. Get your sd card ready, then insert it in the sd card slot until you hear a click sound. Make sure the side with the logo is upward.

5. What is the SD card format type for DJI Mini 2 and Mavic Mini?

The formate type for a Mavic Mini compatible sd card is FAT32. If you need to format your sd card on your PC or Mac, make sure you choose the right format.

6. How to format the DJI Mini 2 and Mavic Mini SD card?

There are 2 ways you can format your SD card, one is format within the DJI Fly App, the other is to use your computer. I guess everyone knows how to format an SD card using a computer, so I will clarify a little bit on how to do it in the App.

Step 1. After you connect your drone with the remote controller, you will enter the main flight page, click the drone status check icon (as you can see below).

Step 2. When you see the following screen, scroll down to the bottom, and find the SD Card section, you will see the Format button in the right side, tap on it to start formating.

please note that you will lose all the photos and videos stored on your SD card, make sure you have a backup.