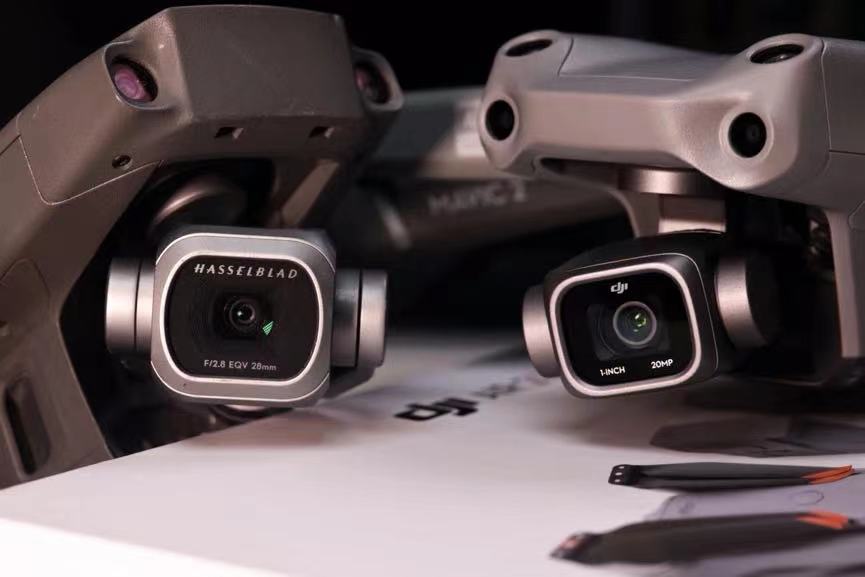 DJI has launched its highly anticipated DJI Air 2S and at first look, it seems it’s a strong contender for the Mavic 2, especially when we see the price.

Dubbed the ‘All-in-One’ drone, the DJI Air 2S is the perfect upgrade from the likes of the Mavic Air 2. But, how does it compare when we put it head to head with a drone designed for the ‘prosumer’ market?

If you don’t have time to read the full article now then these are my recommendations:

The DJI Air 2S weighs 595g, while the Mavic 2 Pro weighs 907g; almost 50% more. If you want to buy a lightweight drone, there are definitely better options to consider than the Mavic 2. 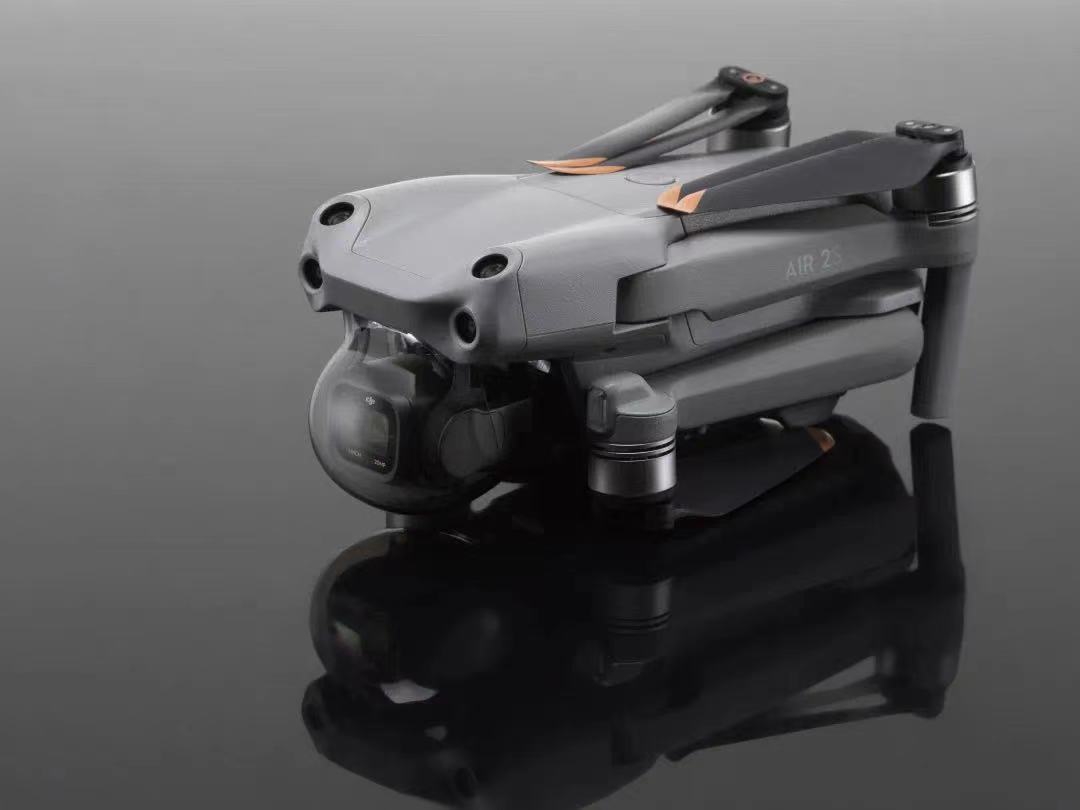 So what are you getting for all that extra weight?

Both the DJI Air 2S and the Mavic 2 Pro have a 1 inch CMOS camera sensor which allows you to capture high-quality images that retain a lot of data meaning you can edit them easily in post-production. Both the Air 2S and Mavic 2 Pro take pictures up to 20MP in size. 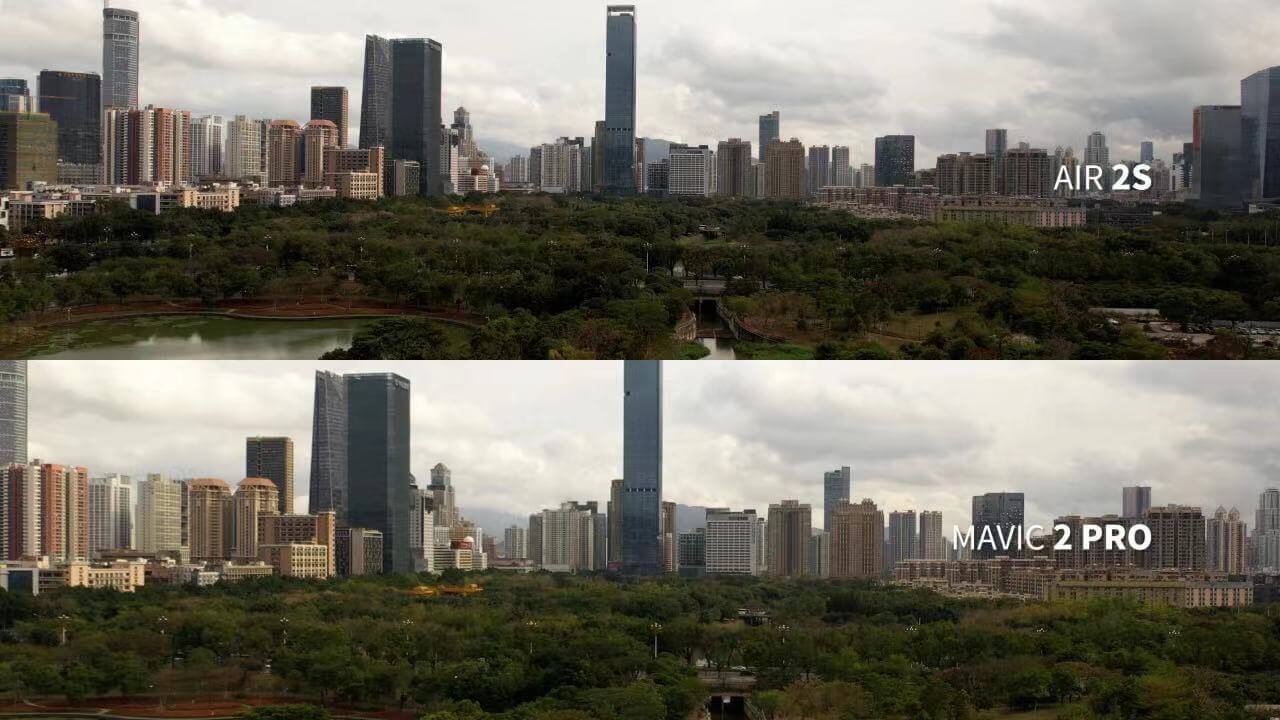 The DJI Air 2S has a set aperture of f2.8 whereas the Mavic 2 Pro gives you a lot more freedom with an aperture ranging from f2.8 to f11 allowing you to create much more dynamic images with a deeper field of view.

Having said this, with the DJI Air 2S, you have to get pretty close to the subject to really give that ‘portrait style’ blurred effect. Closer than you might want to get someone, especially if there’s wind. Once you’re around a meter away from the subject, the camera focuses on the background pretty well, even with the high f-stop. 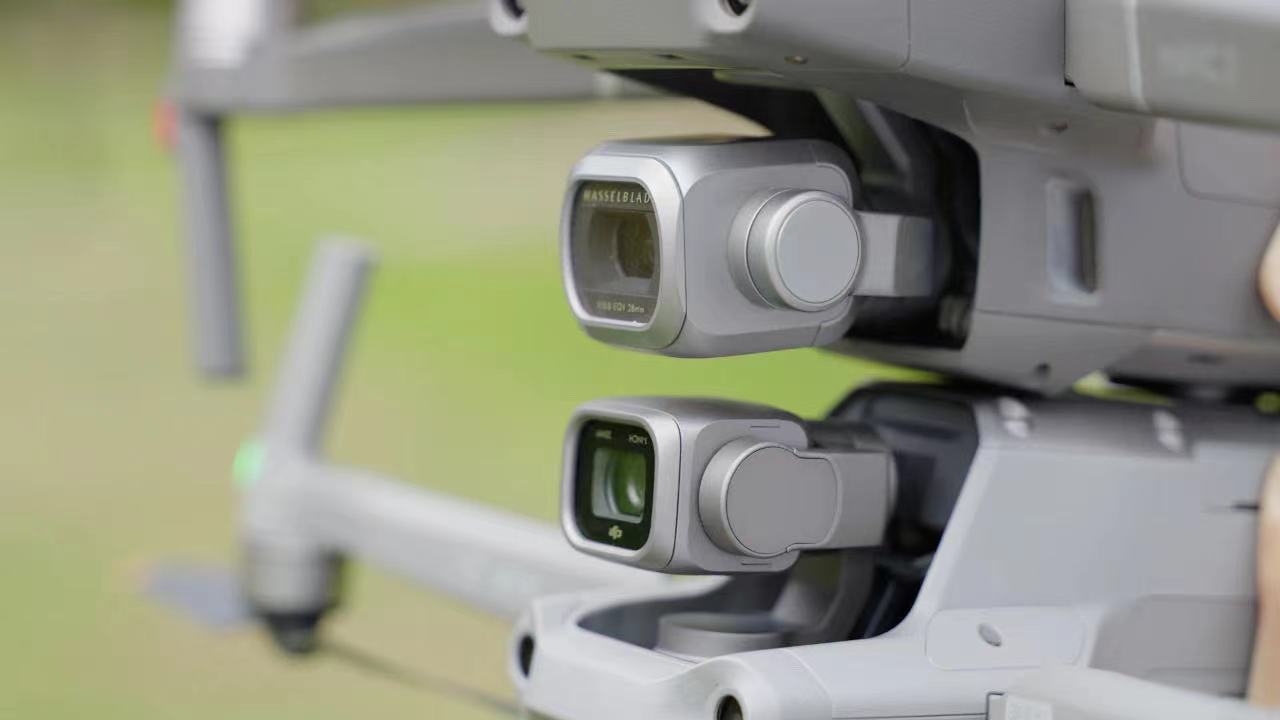 The one feature that might put the Mavic 2 ahead is the fact that they teamed up with Hasselblad for this camera and their HNCS color profile does create a pop, especially on the blues. However, personally, when looking at side-by-side images of the Mavic 2 Pro and the Air 2S I actually prefer the colors on the Air 2S. Plus, because of the data retained, it’s easy to edit the photo to make it look pretty much the same as an image captured on the Mavic 2.

The digital zoom on the Mavic 2 however, only gives you 1.4x digital zoom when shooting 4k. As a bit of a hack, you can get it to around 2.4k by shooting and zooming in 4k and then cropping it post-production to 1080p but that’s a bit of a hassle and you can see the loss of quality.

The flight time on both the DJI Air 2S and the Mavic 2 is 31 minutes.

On the DJI Air2S, there are no sensors on the side, however, this is because DJI has decided to use a different type of sensing system compared to the Mavic 2. The upward and forward sensors on the DJI Air 2S combine together to create a wider obstacle avoidance despite there not being any side sensors. 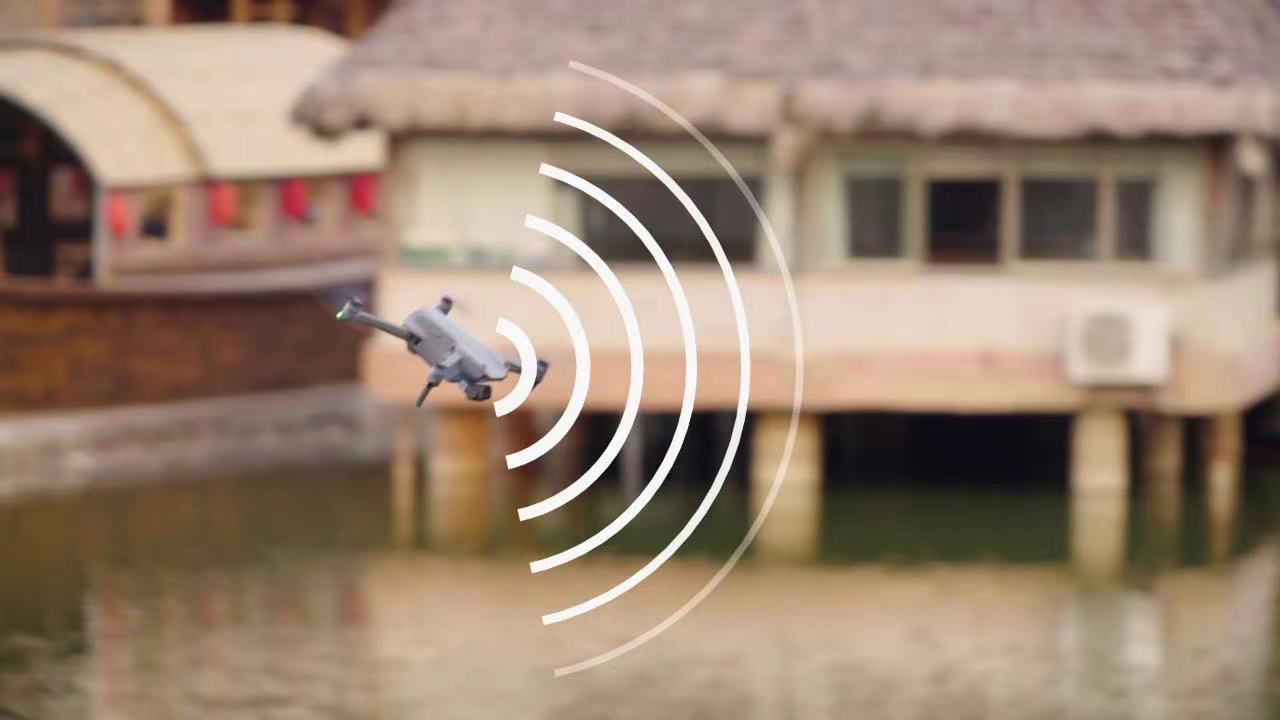 The Mavic 2 offers Omnidirectional Obstacle Sensing and the upward sensors use the infrared sensing system to help avoid obstacles. The left/right sensing on the Mavic 2 doesn’t work if you’re using Active Track.

The DJI Air 2S has the new Occusync 3.0 technology and 4 antennas which gives you a 12km range. This gives you an extra 2km of range compared to the Mavic 2 which only has 10km range and uses Occusync 2.0. The DJI Air2S also supports the use of the DJI FPV goggles whereas the Mavic 2 doesn’t.

A new feature of the DJI Air 2S is Mastershots. You select your subject and the drone will automatically capture a series of shots for you and then put it all into a video. It’s really impressive and perfect for beginners.

The Active Track technology also works great on the new DJI Air 2S and keeps up with some pretty high speeds but there is a catch. It’s not compatible with 5.4k. So, if the only reason you’re interested in getting the Air 2S is because of the 5.4k videos, and you use active track a lot, you may want to reconsider. Active Track will only be good for 4k resolution and under which is a feature you already have on the Mavic 2.

So my personal opinion on this is that the DJI Air 2S is the superior drone. It’s essentially the Mavic 2 Pro packed into a smaller size, for a cheaper price, with extra features. You have to keep in mind that the Mavic 2 is now two years old, so when DJI released this new option, they were able to deliver a lot more tech for less money in a smaller size.

If I was in the market for a new drone right now and had to pick between the two, I’d save my money and go for the Air 2S. It’s lighter, takes great shots, I prefer the color profile, and love Mastershots.

But don’t just take my word for it. Make yourself a checklist for exactly what you want and see which drone meets your needs better.

DJI Air 2S and DJI Mini 2 Comparison: Which One to Choose？