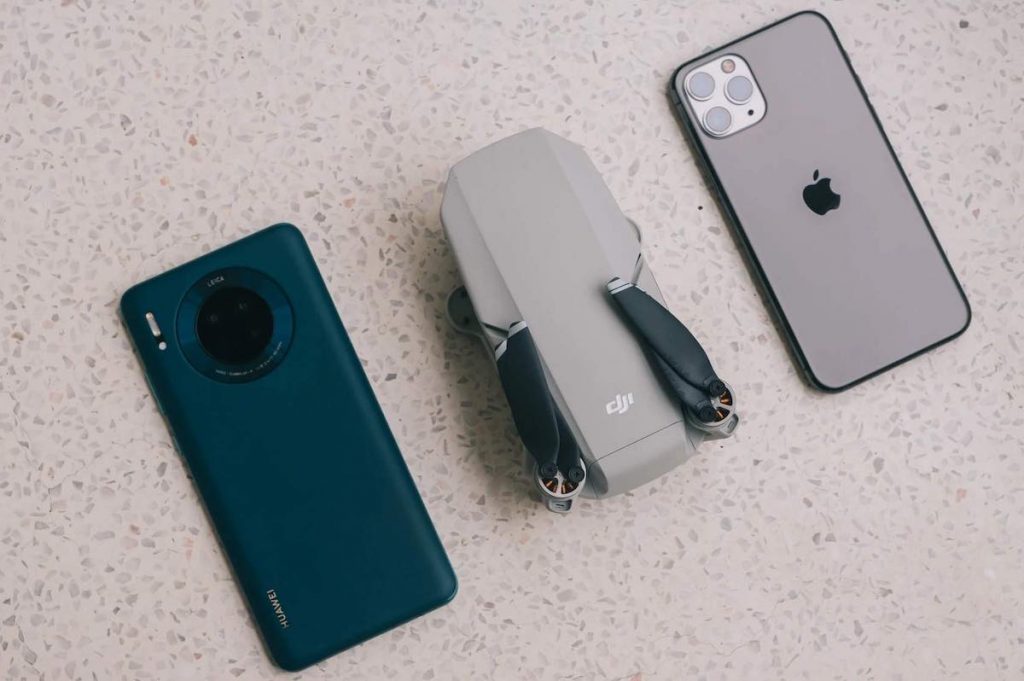 One of the most important things about flying your DJI Mini 3 Pro, DJI Mavic 3, DJI Air 2S,  DJI Mini 2, DJI Mini SE, Mavic Air 2, or Mavic Mini is to make sure the smartphone or tablet you use is compatible with the DJI Fly App.

The easiest way is to check this DJI Fly Phone and Tablet compatibility list (DJI Fly works with DJI Mini 3 Pro, DJI Mavic 3, DJI Air 2S, DJI FPV, DJI Mini 2, Mavic Air 2, and Mavic Mini). All the phones and tablets in it are tested by both DJI and users. If so, you can set your mind at rest. 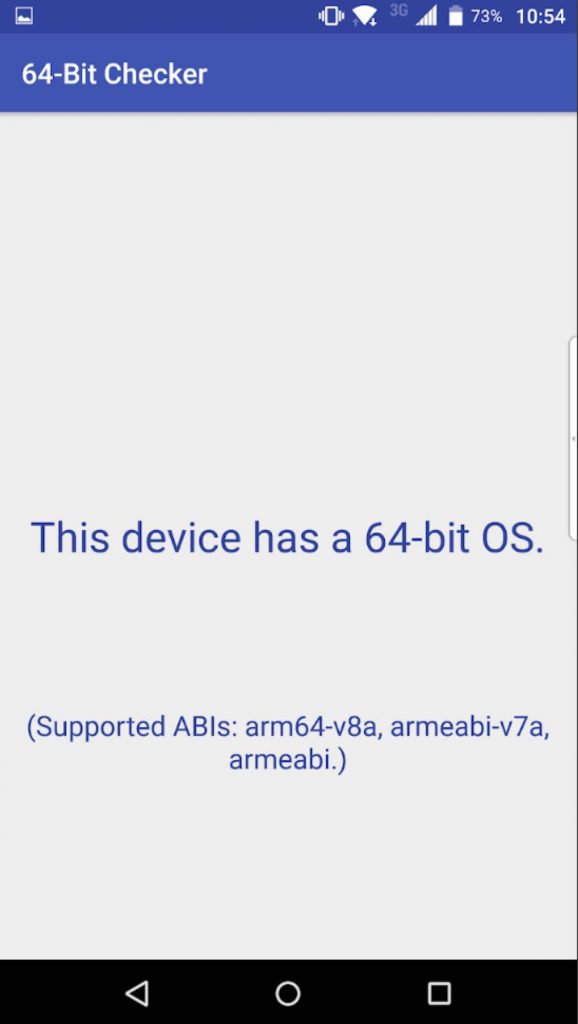 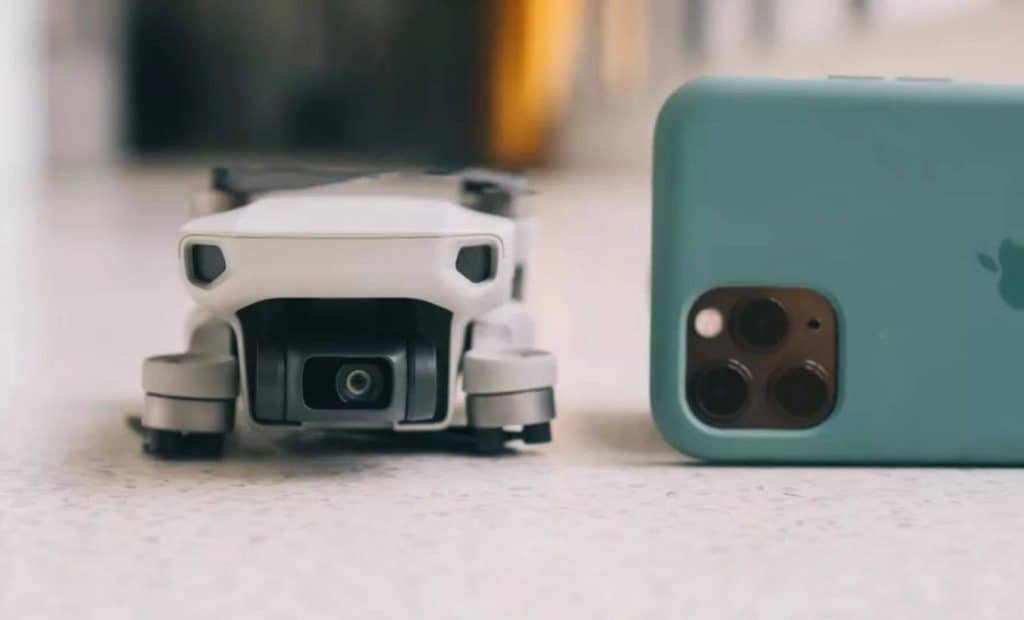 938 thoughts on “The Best DJI Fly Compatible Devices and Troubleshooting”