The new DJI FPV drone is leaked and you may have already seen it from YouTube videos. Apparently, this product is ready for launch. It’s said that the initial release date is January 2021, but it has been postponed to February, after the Chinese New Year holiday (Feb 12 – 18). 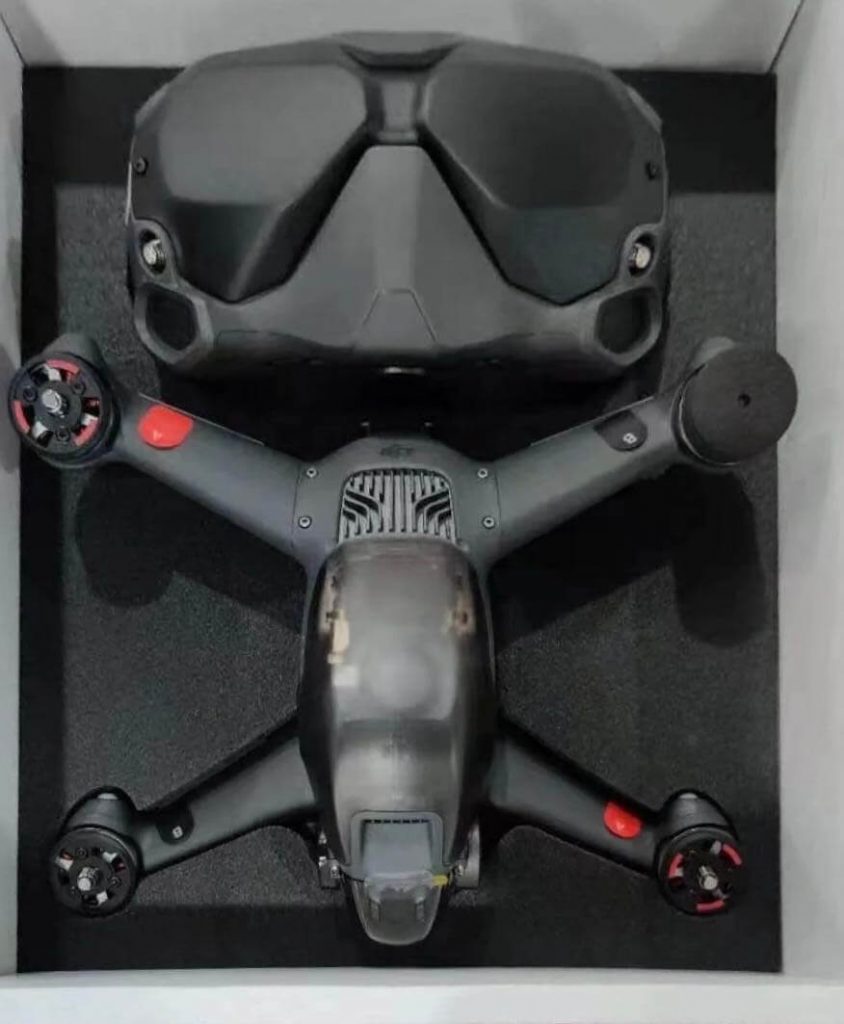 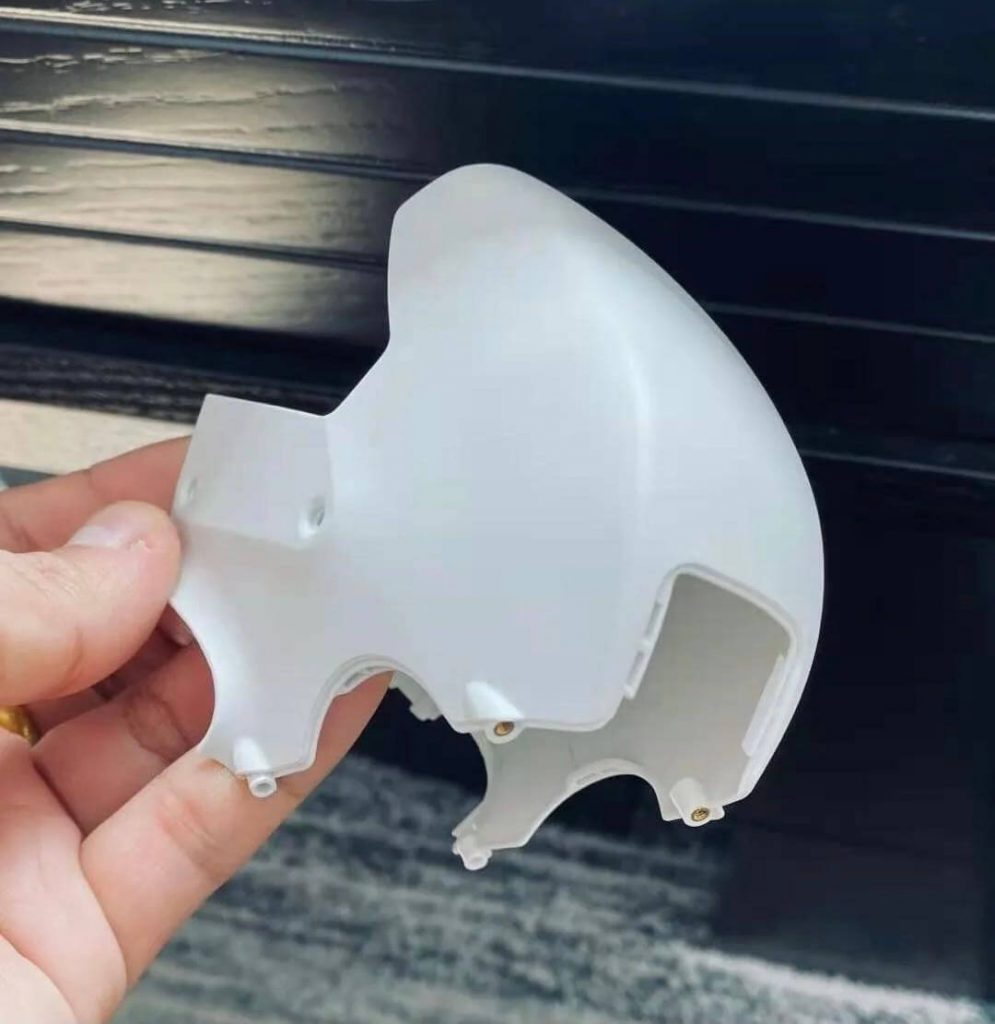 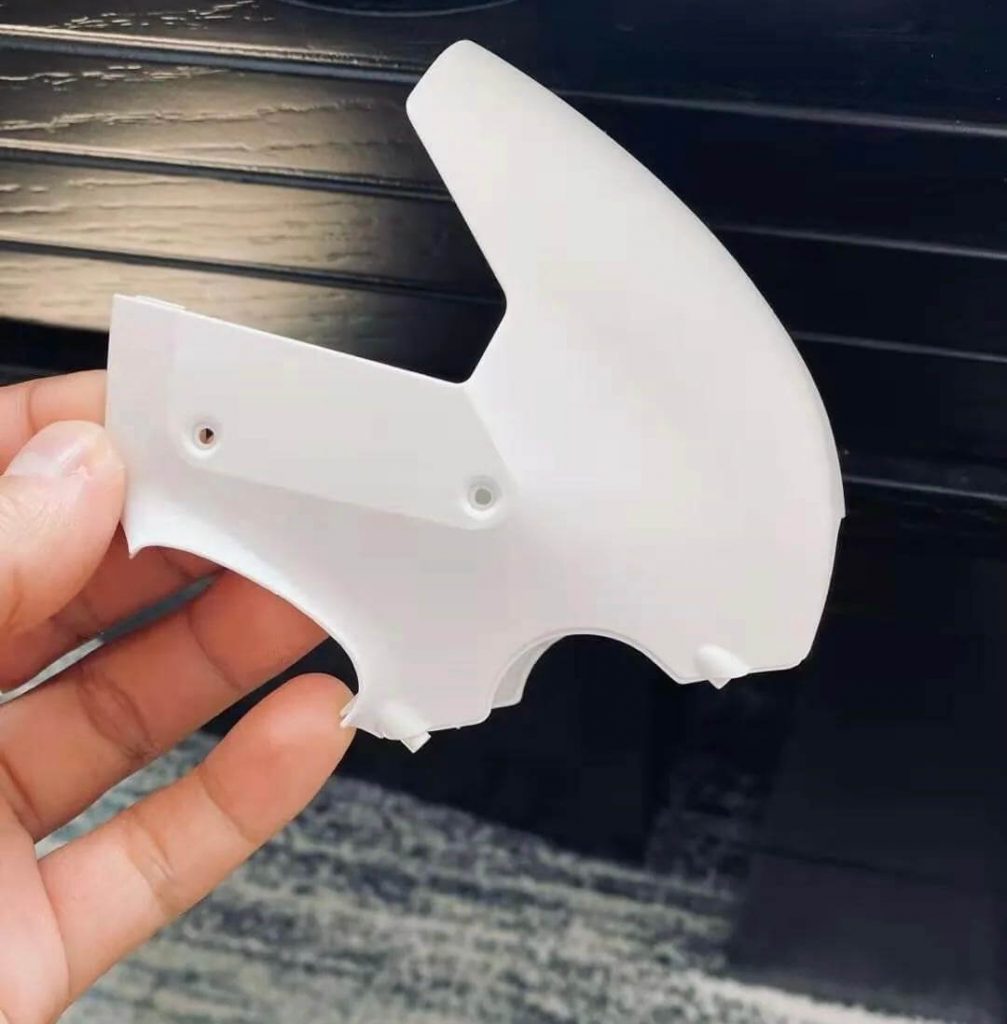 This picture is likely to be true. The badge shows that this is definitely a DJI staff. The FPV goggles and the remote controller are also very DJI. 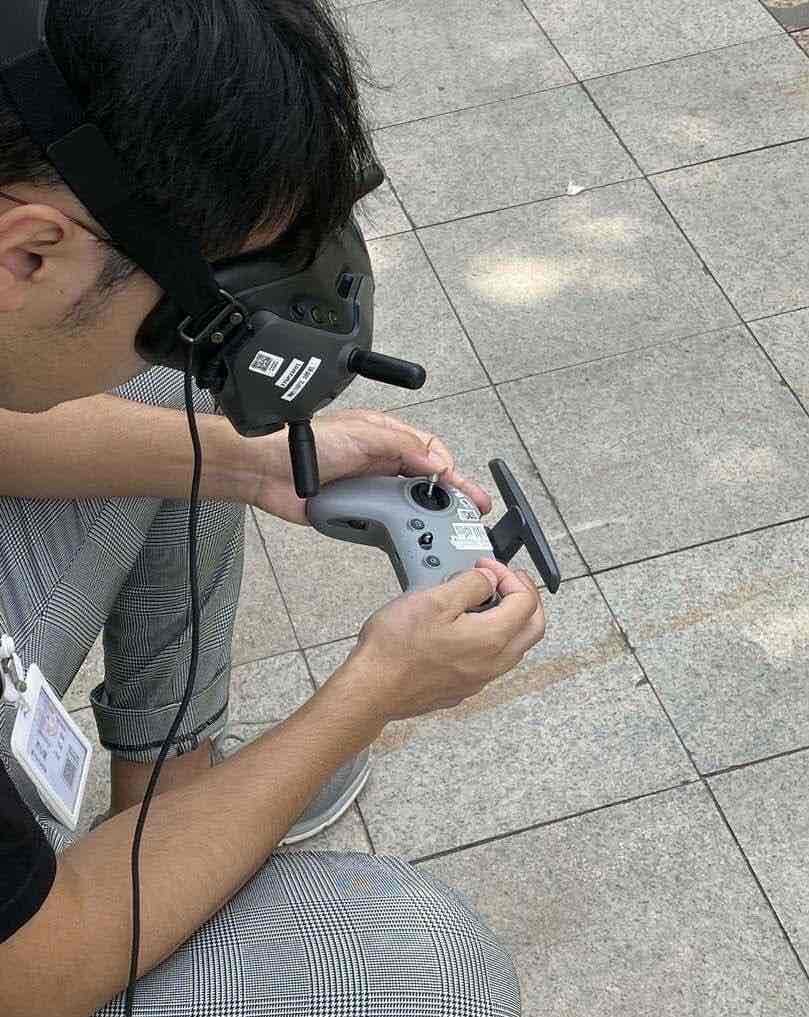 According to a reliable source that the release of the new DJI FPV Racing Drone is delayed, and it’s likely to be in 2021.

The flight time is said to be 20 minutes, and it will come with 3-blade propellers. You can also find other features and specs below. 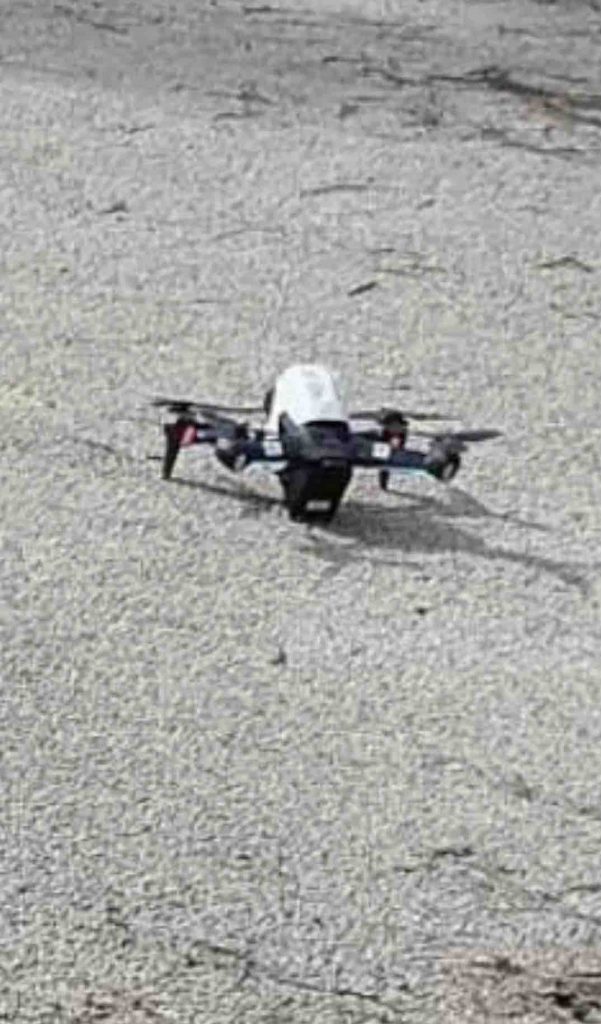 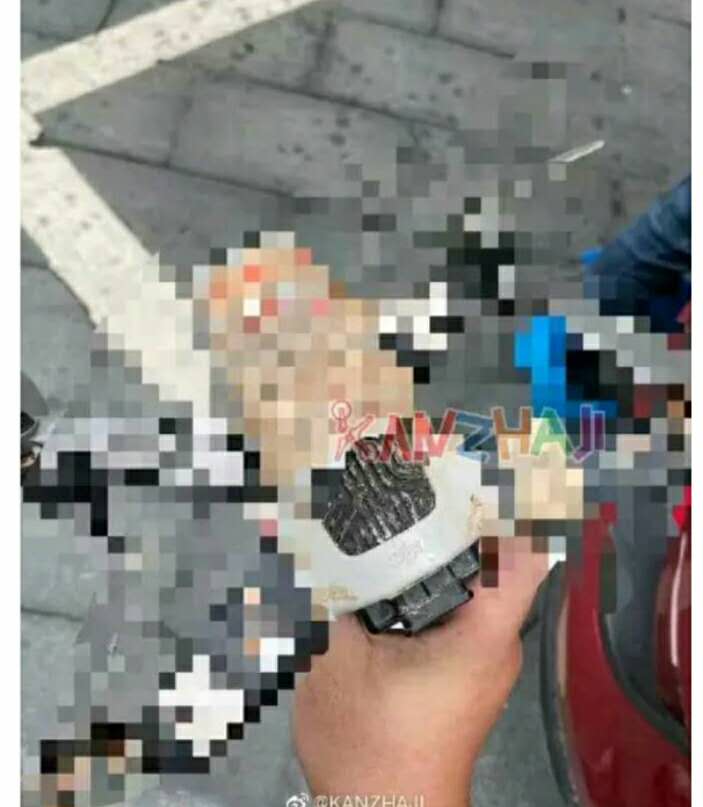 DJI has already released an FPV System including Goggles, Antennas, and other parts for racing drone fans, but it didn’t stop there, there are rumors that the new DJI FPV Racing drone is in testing and will be released in 2020.

Like other DJI consuming drones, the new DJI FPV racing drone will be a ready-to-fly product so you don’t need to spend time or effort on building or installation. There are no leaked pictures yet, but it is said to be like a small version of the DJI Inspire 2 with fixed wings.

As it’s still in the early testing stage, the design may not be confirmed yet.

According to all the info we have at the moment, the new DJI drone will be like this:

The initial release date will be in October 2020, the specific date is still not confirmed. According to my experience, it will depend on the testing results and production.