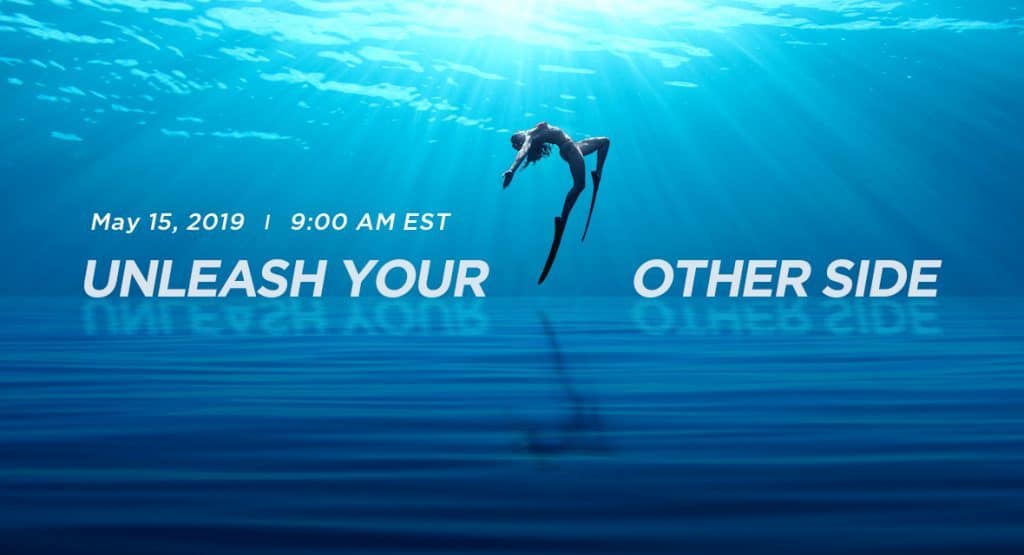 Before the official announcement, there were actually some rumors circling around that DJI will release a new product in May and it might be the Phantom 5 or it’s first Action camera. 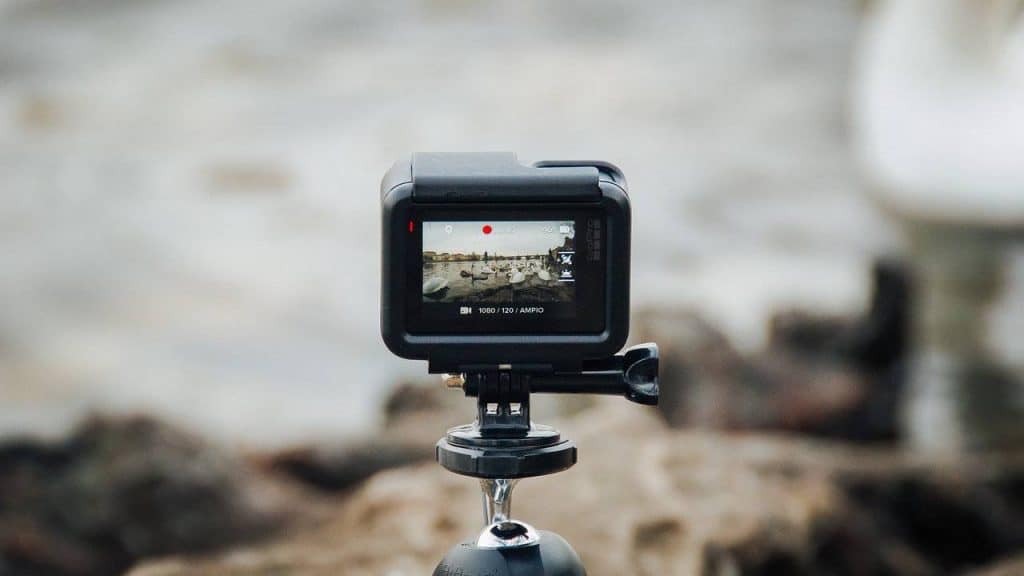 If you are a fan of the DJI Phantom series drones, you may be disappointed this time. It’s more likely to be an Action camera rather than the expected Phantom 5 drone.

If it’s really an Action Camera, all I have to say is good luck, GoPro.