DJI has announced a new drone on April 27, the second generation of the Mavic Air: Mavic Air 2. It’s a big upgrade to its predecessor. This article will compare the new Mavic Air 2 with the Mavic 2 Series from head to head. 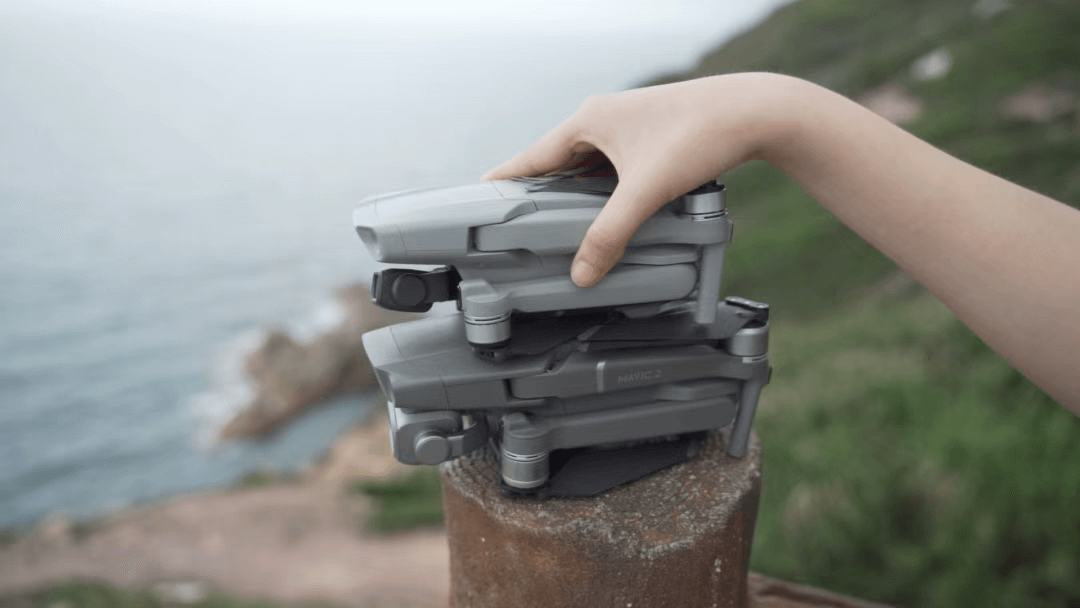 Mavic Air 2 packs a lot of DJI’s advanced technology. It’s capable of flying 6.2 miles (10 km) away, has a flight time of up to 34 minutes, features a powerful 1/2″ sensor camera, as well as the up-to-date intelligent flight modes. It’s extremely competitive to drones at the $799 price level.

After comparing the Mavic Air 2 with the Mavic 2 Pro and Zoom, we think it’s more like a small version of the Mavic 2, but edges out the flagships in control range, flight time, video recording and intelligent flight.

Which one should you buy?

Here is a quick overview: 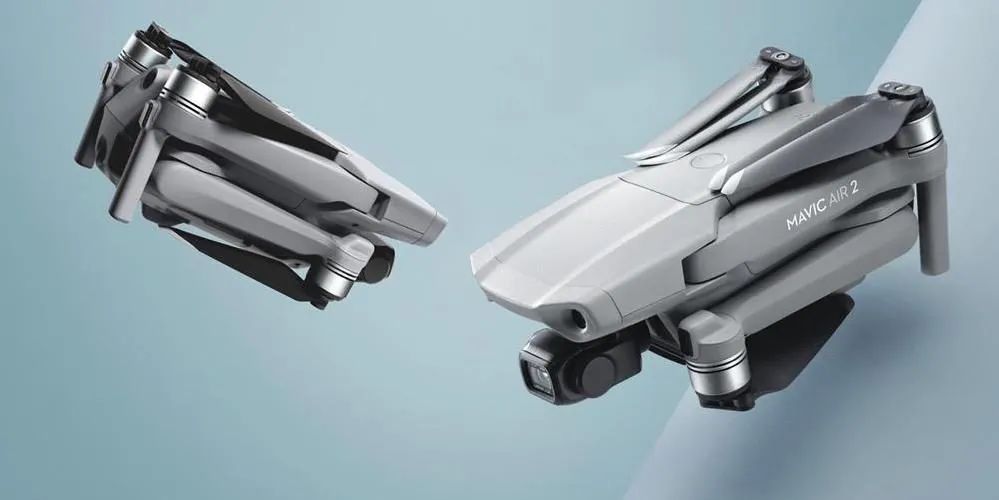 The Mavic Air 2’s aircraft has the same foldable design as the Mavic 2s, just like the others in the Mavic family. It’s smaller and lighter. This makes it more portable for traveling around with it. They also have the same props that let them fly quietly. One of the major differences in appearance is the color, it’s lighter than that of the Mavic 2s, closer to a Mavic Mini. 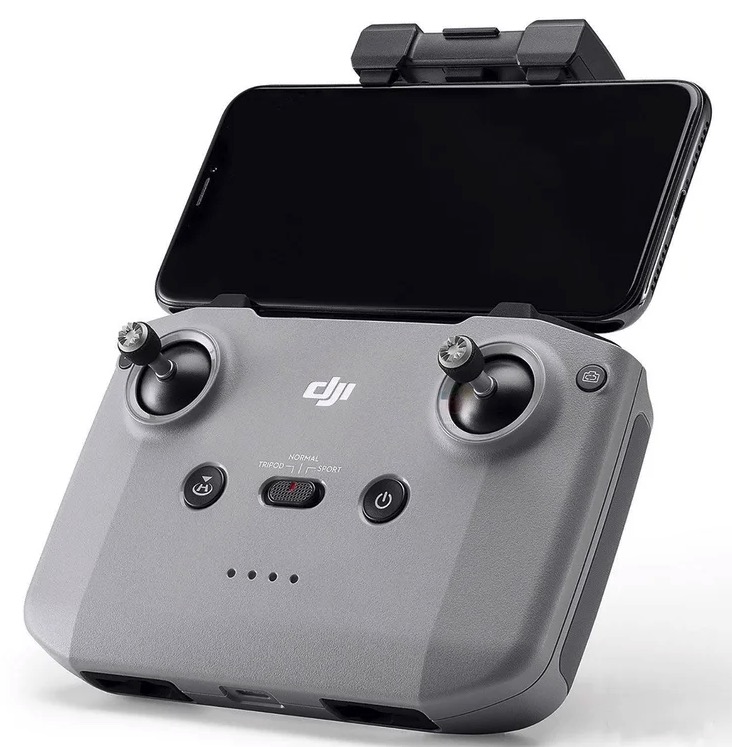 The Mavic 2s’ remote controller has the same iconic design as the Mavic family. There is a built-in screen for you to learn the basic information when flying. The Mavic Air 2’s remote controller comes with a totally different design, it’s bigger and similar to an old Phantom drone’s remote. It also changed the way you attach your smartphone or tablet. Your device will be mounted on the top. Personally, I think it’s better and easier for getting a clear view. 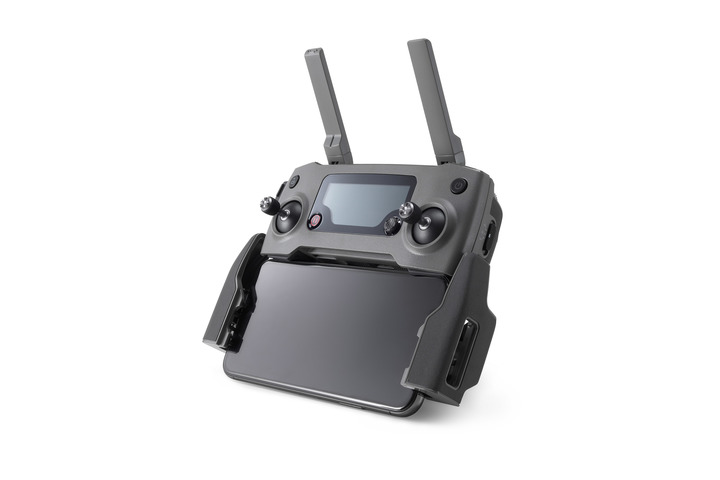 Both the Mavic 2s and Mavic Air 2 use Ocusync 2.0 technology, so they are all compatible with the DJI Smart Controller.

Although they differ in the number of sensors, they both support APAS 2.0 (Advanced Pilot Assistance Systems). 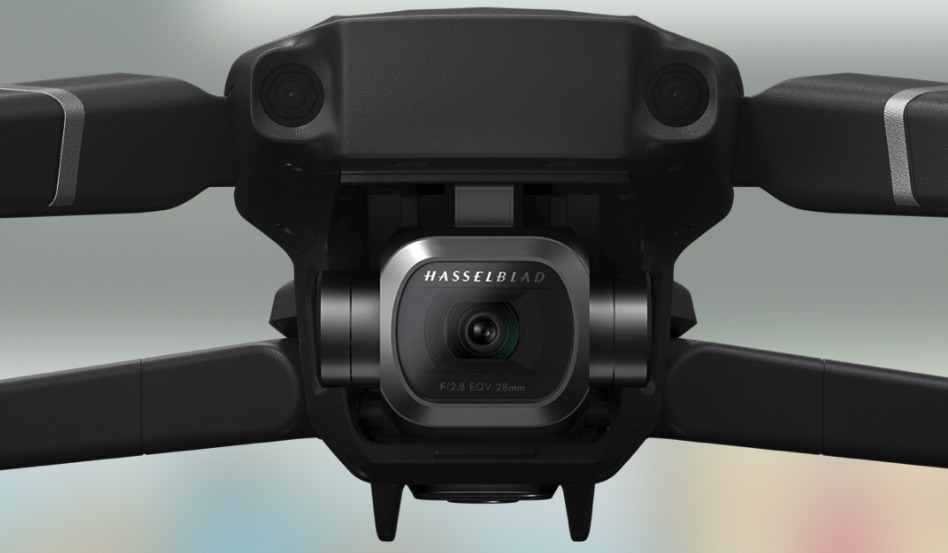 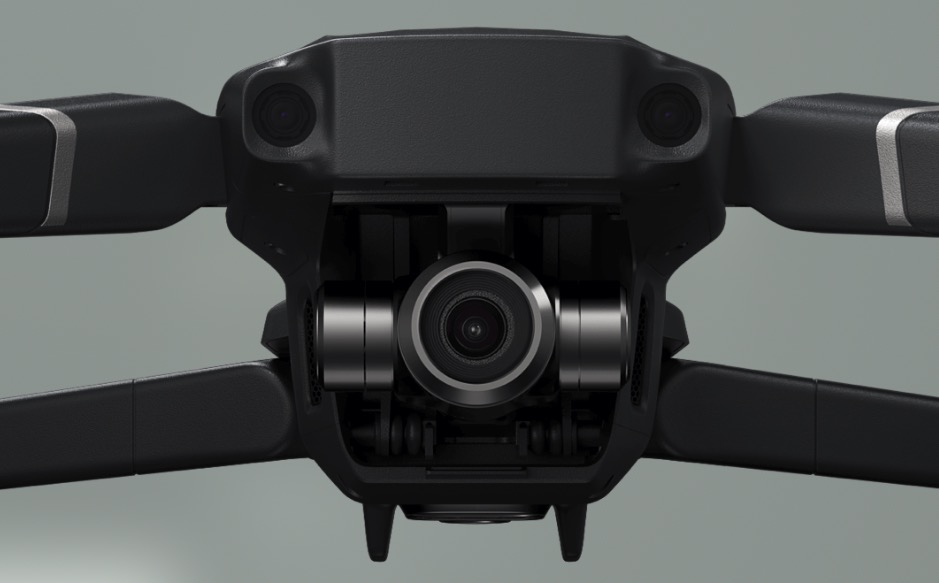 The Mavic 2 Zoom packs a smaller 1/2.3-inch CMOS sensor. It supports UHD 4K video @30fps and 12MP images, 2.7K @60fps, and Full HD @120fps. It’s also capable of creating super-resolution 48MP photos. But what makes the Zoom stand out is the 24-48 mm Optical Zoom Camera, it’s a game-changer of how you can shoot with your drone, the 4x zoom with a 2x optical zoom allows you to create shots you usually don’t see on many drones. 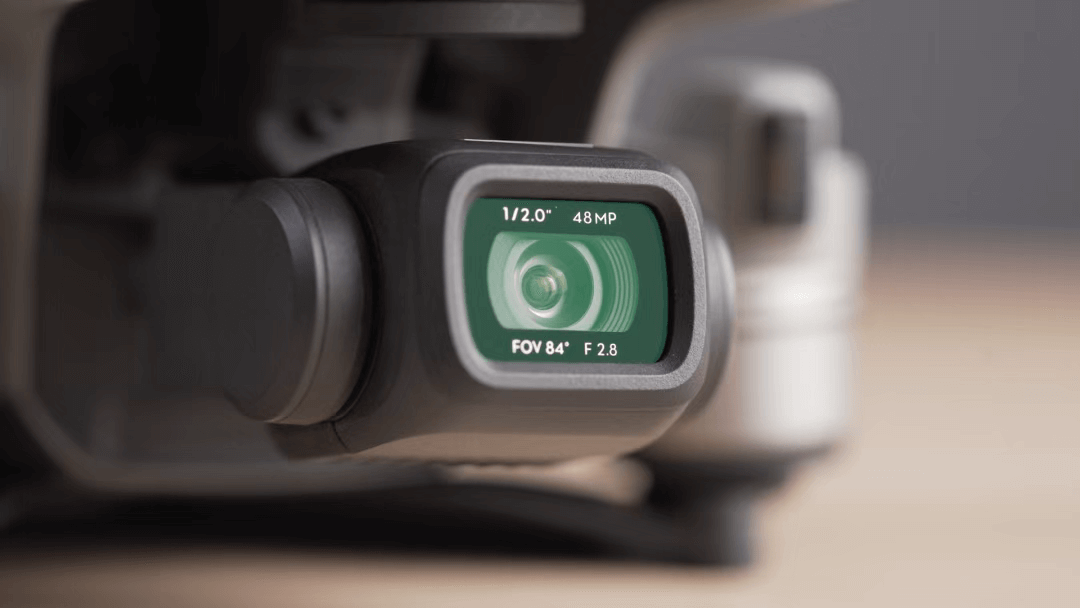 Though Mavic Air 2 edges the Mavic 2s out in video recording, Mavic 2 Pro’s 1-inch sensor means it has higher resolution and wider dynamic range and performs better in the low light environment. When compared to the Mavic Air 2, the only advantage of Mavic 2 Zoom is the capability of 4x zoom.

Mavic 2 Pro and Zoom don’t come with so many functions and users may be able to get the latest and new ones by upgrading firmware.

The Mavic 2s can fly up to 72 kph (45mph) when flying in Sport Mode, while the Mavic Air 2’s top speed is 68.4 km/h (42 mph) which remains the same as the first generation. It’s not difficult to understand why DJI didn’t make it as fast as the Mavic 2s, the Mavic 2 series are after all the flagships.

Both the Mavic Air 2 and Mavic 2s come with 8GB onboard storage, but for drones packed a powerful camera, 8GB is too little for video shooting. They both support microSD cards.

Mavic 2s supports UHS-I Speed Grade 3 rating microSD with a capacity of up to 128 GB.

Mavic Air 2 supports microSD cards with a capacity of up to 256 GB.

If you wanna get immersive flying experience with DJI Goggles or DJI Goggles RE, Mavic Air 2 will disappoint you because it’s not compatible. Although both Mavic Air 2 and Mavic 2 use Ocuusync technology, only Mavic 2 can work with it. This is one of the downsides that Mavic Air 2 has.

The control app is another big difference between these 2 models. Mavic 2 uses DJI GO4 which is the app for most DJI drones. Mavic Air 2 uses DJI Fly which was introduced after the Mavic Mini launch. It’s a new app that is more user-friendly and comes with better editing functions. But pilots do have complaints about DJI Fly, e.g. there is no altitude indicator on the screen when flying, and it has a lot of compatibility issues with Android smartphones and tablets, check The DJI Fly Compatible Devices and Troubleshooting to learn more.

After reviewing the difference between the Mavic Air 2 and Mavic 2s, I think we can easily tell that the new Mavic Air 2 is to occupy the market share that Mavic Air and Mavic Pro left, and will also take some away from the Mavic 2 Zoom. Though it comes with longer flight time, lighter weight, and lower price, the Mavic 2 Pro has better cameras and obstacle avoidance ability.

If you are a Mavic Pro or Mavic Air user and want a cheaper new Mavic that comes with longer flight time, better camera, and transmission system, just take the Mavic Air 2. It’s only half the price of the Mavic 2 Pro and $649 less than the Mavic 2 Zoom.

If you are a Phantom drone user and want to upgrade to a foldable drone, just get the Mavic Air 2.

If you are looking for a drone for professional aerial photography, the Mavic 2 Pro would be your choice because it remains the most powerful DJI consumer/prosumer drones in terms of camera, flight performance, and price.

If the zoom camera is not what has to get, then the Mavic Air 2 is a better choice than the Mavic 2 Zoom.

DJI Mavic Air 2 vs Mavic Mini: Which One is Right for You?

2 thoughts on “DJI Mavic Air 2 VS Mavic 2 Comparison: Which one you should buy?”