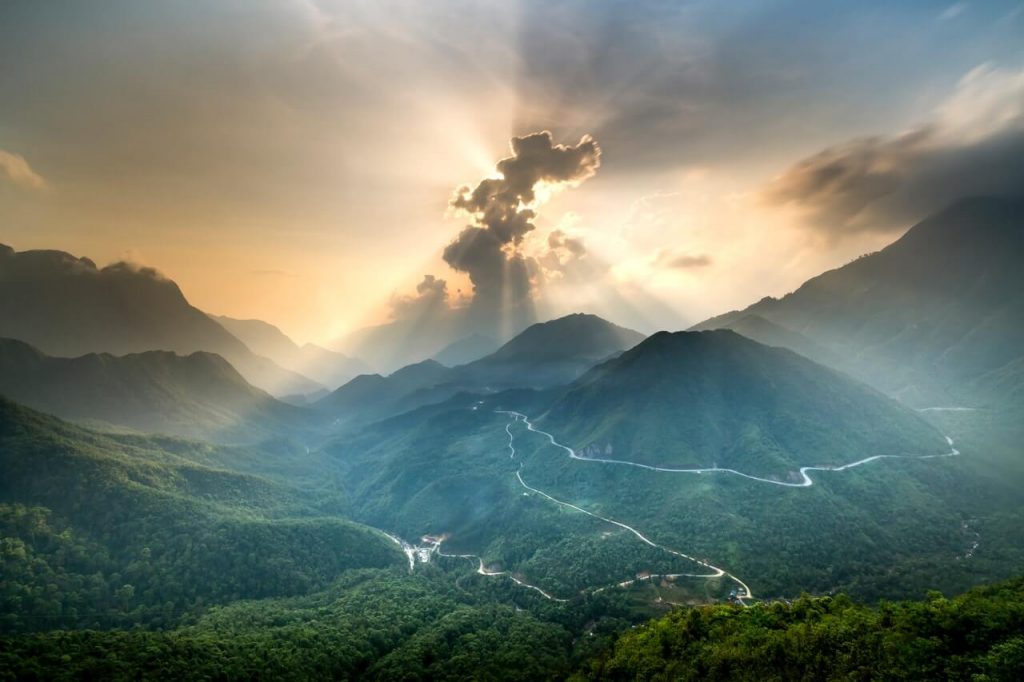 Nowadays, drones can fly pretty far, rather quickly into the distance. But what if you want to really test the limits of your drone and send it just that little bit further than usual? Or, what if you live in a densely populated area meaning that you can never really get that maximum range on your drone?

What is a Drone Signal Booster?

A drone signal booster (or drone range extender) does exactly what it says on the tin; amplifies the signal between your drone and the remote controller so you can fly even further than you normally do.

Some people choose to create a bit of a DIY version of a signal booster (usually a parabolic one), which is why you’ll usually see articles or videos on the web boasting that you can improve your drone’s range for as little as a couple of bucks.

However, a specially designed signal booster/drone range extender will ensure you have the best chances of boosting your drone’s range and will prevent signal issues caused by interference.

There are a wide range of signal boosters currently on the market servicing all kinds of drone models, but they usually fall into two types; parabolic reflectors and controller signal boosters

What is the Difference Between Parabolic Reflectors and Controller Signal Boosters?

Parabolic reflectors are usually an extension which has a highly reflective piece of metal on it. They easily slide onto your drone’s antennas and are usually the type of drone signal booster that drone pilots try to make themselves.

In my opinion, because of how cheap they sell for on sites like Amazon, you’re better off just buying one – they’ll not usually set you back more than $15-20.

Controller Signal Boosters, however, are usually more complex, and, as such, more expensive. They’re usually also installed onto the antenna of the remote control but usually require a little more work to install. The benefits, though, are well worth the effort. These types of signal boosters can usually improve your range several times over dependant on the model and the frequency it uses.

Who Needs a Signal Booster?

Any of you who wants to extend the range on your drone can benefit from a signal booster. Whether you have a drone with a range of 400m or 4000m, you can still benefit from the improved signal and (hopefully) better range these boosters provide.  Currently, the DJI Mavic Air 2 has the longest drone range for consumer drones, it can fly up to 10kms away. However, with a drone signal booster, you could definitely compete with a Mavic model.

Signal boosters are also a great way to reduce the chances of drone flyaways. It’s a drone pilot’s worst nightmare losing signal mid-flight; either seeing your drone fall out of the sky or fly off into the abyss is not something you want to be experiencing.

If you live in a built-up area or a place that generally struggles with phone or Wifi connectivity, you may find that a drone signal booster works well for you as they also help with interference from things like Wi-FI signals, which, when close to cities, will be bouncing about everywhere.

The short answer is yes. Drone signal boosters can boost your drone’s signal by several times and ensure that overall, you have a safer and more enjoyable flight.

Signal boosters usually operate on frequencies of 1.2GHz, 2.4GHz, or 5.8 GHz and those that operate on the lower frequencies can transmit a signal much further than the higher ones. However, some areas restrict the use of certain lower frequencies like 1.2GHz, so it’s best to check with the local and state laws before using it.

Of course, you have to keep in mind that the overall effectiveness of the booster depends on the quality so today, I’ve rounded up some of my top-rated drone signal boosters below.

Many drone signal boosters are designed to work with specific models, so I’ve tried to cover a range of boosters that work for multiple models. If we’ve not covered your drone though, just reach out and we’ll add something to our roundup.

The Threeking Foldable Parabolic Signal booster is a great affordable option for those with some popular DJI drones. However, it’s not suitable for the newer Mavic Air 2.

Impressively, this signal booster can double the range on already high range drones like the Mavic Pro, even in built-up areas, people reported a 50% increase in range. It’s foldable meaning it’s compact and easily slides onto your controller, the build quality is also spectacular for the price point.

One user reported, however, that it shouldn’t be put in direct sunlight as it has been known to damage the reflectors and the antennas.

Another top-rated signal booster for the Mavic series of drones is the RC Geek Drone Range Extender which actually comes with two options; a parabolic antenna, or a yagi antenna, which is slightly more expensive. Both give great results and are attached to the existing antennas of the remote controller.

Users have been experiencing range boosts of almost double, though it does seem to work better in open spaces as opposed to more metropolitan areas.

One downside, however, is that some users have reported that it fits loosely. This is likely due to it being designed for multiple drones so it seems to fit a little looser on the Spark than it does on the Air, for example.

Another DJI drone signal amplifier is the SKYREAT Parabolic Range Booster, designed to work with both the Phantom 3 and Phantom 4 models as well as the Inspire from DJI. This model has been slightly criticized as it’s not as easy to set up as some other DJI drone range extenders, however, with a little bit of “work” whilst flying, you can achieve great results.

Users have noted that it’s best if you move the antennas around a little while flying to achieve optimum results. Though this can be a little awkward, it could mean your drone might achieve a range of several kilometers.

This drone antenna booster is a great all-rounder as it’s compatible with all the major drone brands. It attaches to the remote control where your current antennas are and operates at both 2.4GHz and 5.8GHz. Users that have tried both this antenna and the 4 Hawks Raptor (which we’ve featured below) preferred its build quality and said they experienced a better range than they did with 4 Hawks.

One of the problems is that it’s more complicated to install but there is a wealth of videos on Youtube that can help guide you step by step through the process. I’d recommend this for someone who’s more comfortable with modifying electronics.

The Verdict: Is a Drone Signal Booster Worth It and Should I Buy One?

Overall, I think having a signal booster is a great addition to any drone pilot’s kit.

If you’re struggling to find a compatible controller signal booster, or, if you have a low budget, a parabolic signal booster will give you great value for money and can really boost your drone’s range. Even densely populated areas, or places with a lot of obstacles they’ve been proven to be super effective.

My personal choice for a parabolic signal booster has to be the Threeking. It has great reviews, is really cheap, and easy to install and works perfectly with most compact DJI drones and I love using it with my DJI Mavic Air.