DJI is likely to launch the Mavic Mini 2 on November 5. Mavic Mini is an entry-level drone that has a much wider audience than other DJI drones. It’s under 250g and comes at an affordable price. Maybe this is the main reason why it has the highest priority than other rumored drones or gimbal products. 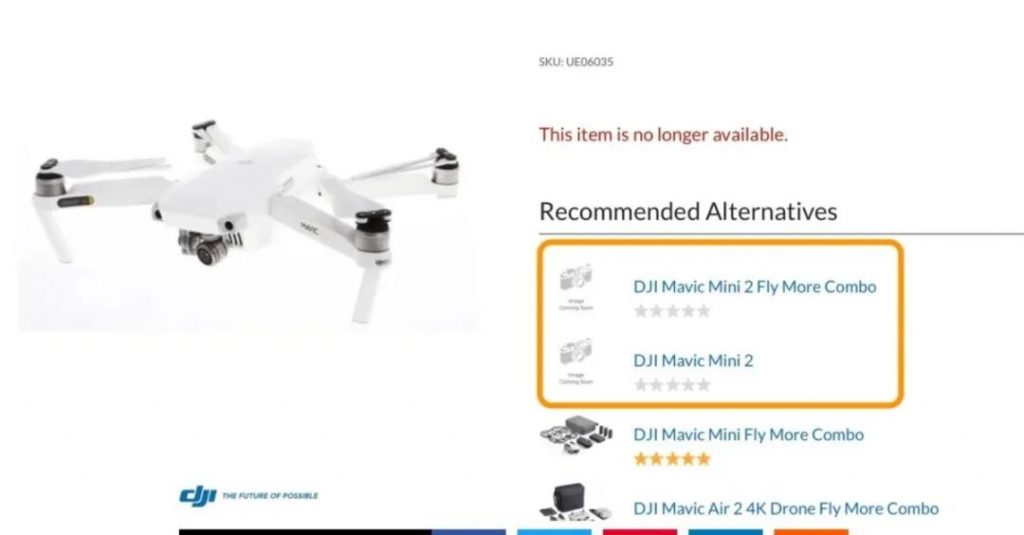 It’s been almost a year since the Mavic Mini release, and now the Mavic Mini 2 is on the way. More and more signs are showing that DJI will launch the new version soon.

According to FCC, a new application by DJI shows that it will release a new drone named ‘Camera Drone’, MT2PD. The image also shows that the new Camera Drone uses the same way to install the battery. 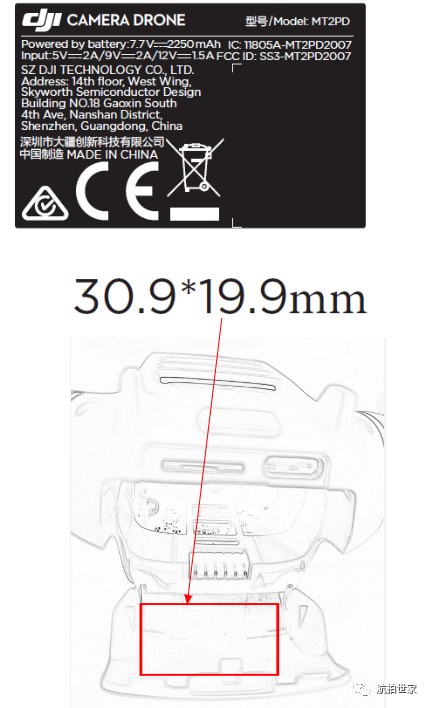 According to the Russian e-commerce website: https://merlion.com/catalog/product/1420753, Mavic Mini 2 will be capable of 4K videos and 12 MP photos. 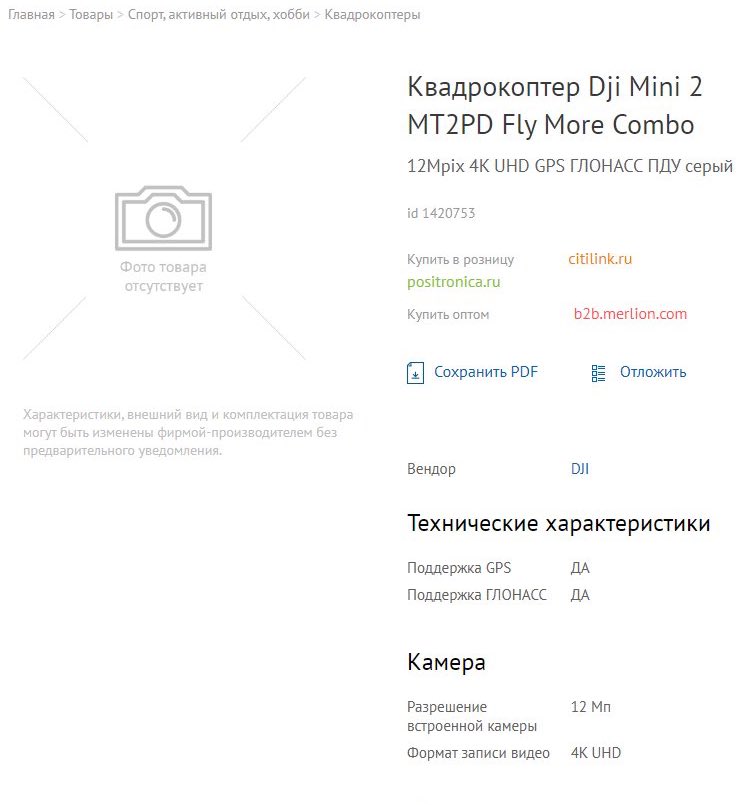 Apparently, the Mavic Mini 2 will be capable of 4K videos, and the price is also higher than Mavic Mini, the question is will it still keep its weight under 250g?