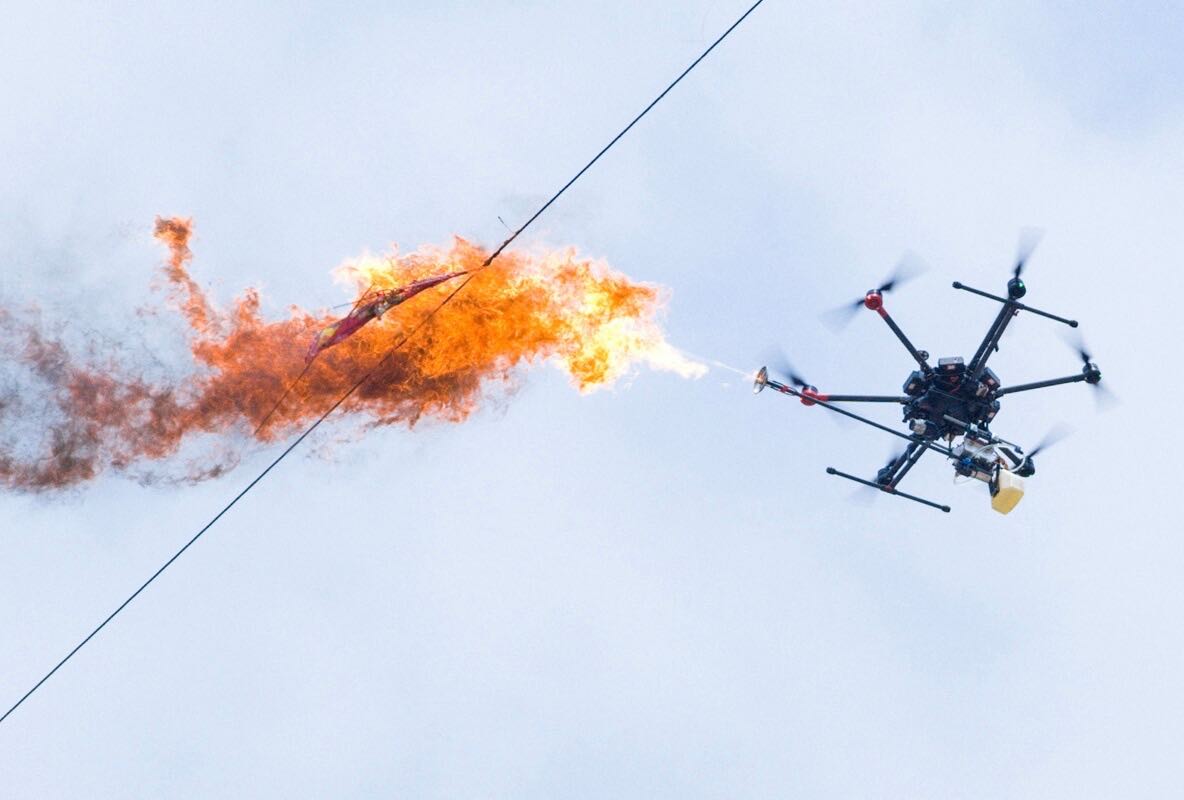 Drones are the equipment that everyone wants in their technology arsenal over the last few years. When flown near people, drones usually gather crowds of people who are interested to see what they can do and can even spark conversation between fellow drone pilots.

Whether you’re a photographer or just enjoy playing with fun, cool toys, there’s no doubt that drones have incredible appeal for both personal and professional uses. They allow us the unique opportunity to view places from a new perspective and in general are pretty easy to set up and fly.

But what are the pros and cons of drone technology and owning one? In today’s post, we wanted to look at both sides of the argument, presenting both the benefits and drawbacks that owning a drone can have.

Conclusion: Should you buy a drone?

If you’re in a hurry, this quick table comparison below acts as a  tl;dr list of the pros and cons of having a drone. If you want to know more about the why read on to see each point in more detail:

Let’s take a look at the pros in more detail

Drones are fun to fly

Since drones have become more mainstream, they’ve become more fun to fly. They’re decreasing in size and increasing in capability, with countless flight modes and shooting abilities making them easy to operate for even the most novice of fliers. As a drone owner, you become part of a community. There are forums, Facebook groups, local drone meetups, and an extensive collection of YouTube channels dedicated to drone content, reviews, and tutorials. It’s the perfect ‘toy’ for someone wanting a new hobby.

Drones are fairly cheap in the grand scheme of things. If you’re a photographer or videographer just starting out you can buy a high-quality drone for less than $1000 that’ll have all the capabilities you require.  If you’re flying drones for fun, there’s plenty of cheaper options under $300.

For businesses, they provide a far cheaper alternative than a manned aircraft ever would. Police can use them for surveillance operations without having to send choppers into the air and the same goes for news outlets reporting stories; drones will usually capture just as good footage from the sky as a person in a helicopter would.

Ever been in the great outdoors and wanted to go that little bit further to take a look but it’s inaccessible? With drones, you can now reach the unknown and usually stream the live feed straight to your phone. Some drones are even compatible with headsets so it’ll feel like you’re actually there. This also makes areas more accessible to those unable to reach places due to disabilities.

From a safety aspect, this also helps organizations like mountain rescue search for people. Especially if the drone is equipped with thermal imaging.

Drones can be beneficial for businesses

There are countless industries that can benefit from using drones.

Amazon is already in the process of using drones for delivery and other companies will likely follow suit if things go as planned.

The great thing is, they don’t get tired, meaning there are fixed hours of service for them allowing businesses to expand operations.

Drones can have many uses/applications

Here are just a few applications drones can have: 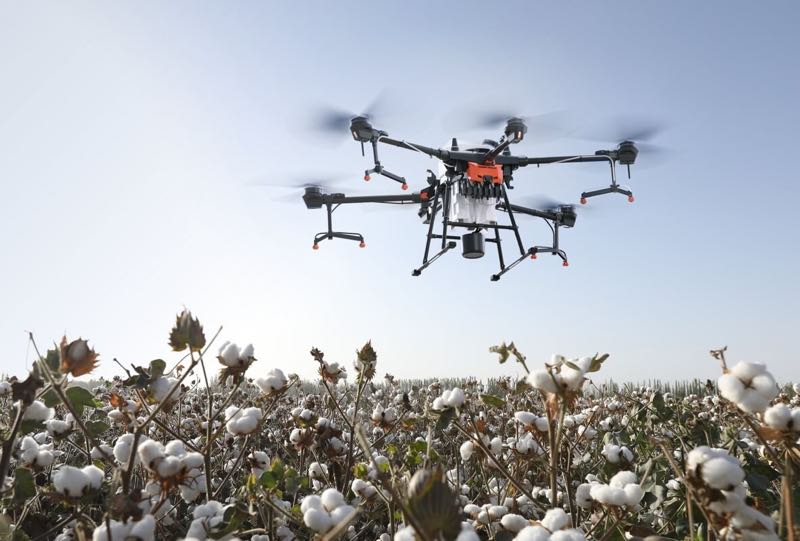 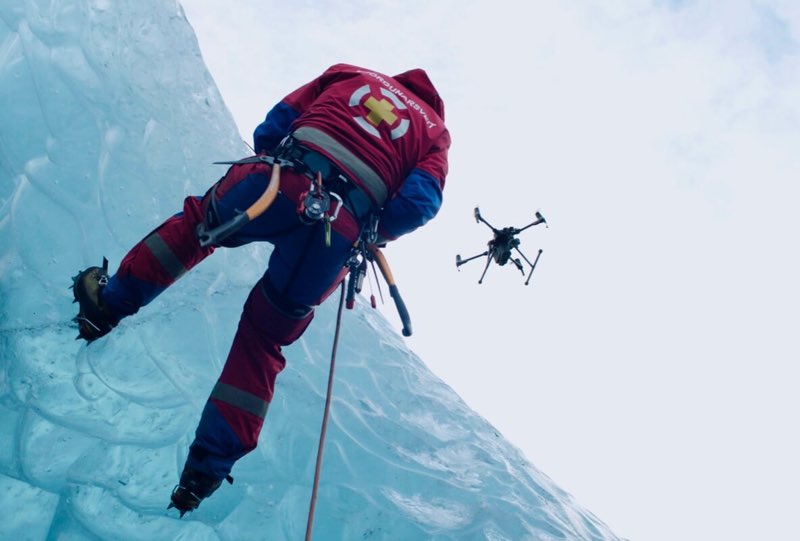 And this really is the tip of the iceberg. Drones are sure to have an even wider field of application in the future.

Most drones are now fitted with HDR-enabled cameras that can capture stunning photos and HD videos. They offer a fresh perspective which only used to be able to be captured by professional film crews. With active track and follow me modes available they’re also able to catch you in action at the click of a button.

Many drones come with a beginner mode to help you learn the basics of flying a drone. They also come with detailed instructions. Team this with a few YouTube videos and you’re ready to fly a drone in a few minutes or hours.

Now, let’s take a look at what some of the cons are with drone technology.

Drones have got a pretty bad stigma amongst some groups. Sadly this is only perpetuated by people that fly their drones irresponsibly. Some people don’t like the idea of potentially being filmed in a public place which could cause an issue if they make accusations of privacy violation.

Because of this stigma/dislike, there’ve been a lot of stories in the news where drones have been shot out of the sky by people’s neighbors – despite the illegality of it.

From time to time, drones can crash, or fall out of the sky. It’s a drone pilot’s worst nightmare, not just because of the potential of losing the drone, but because crashes can cause damage to people’s property or land resulting in a civil suit been taken out against the drone owner.

Though property damage is usually minimal due to the sizes of recreational drones, it doesn’t help their credibility amongst people who already dislike them.

Even worse, sometimes drones can crash into people. Any injury, no matter how minor, can result in the drone pilot having to pay fines or even face jail time.

Incidents with aircraft can be deadly

This is one of the biggest concerns amongst the public as damage to an aircraft can be fatal, especially if it’s a collision at a high altitude. Additionally, if a drone gets sucked into an engine there could be a huge emergency.

Thankfully, there haven’t been any fatal accidents yet. However, there are still reports of hundreds of near misses a year, which can perpetuate the stigma surrounding drones. Manufacturers also take huge steps to tackle this by having sophisticated built-in software to prevent drones from flying anywhere near airports. 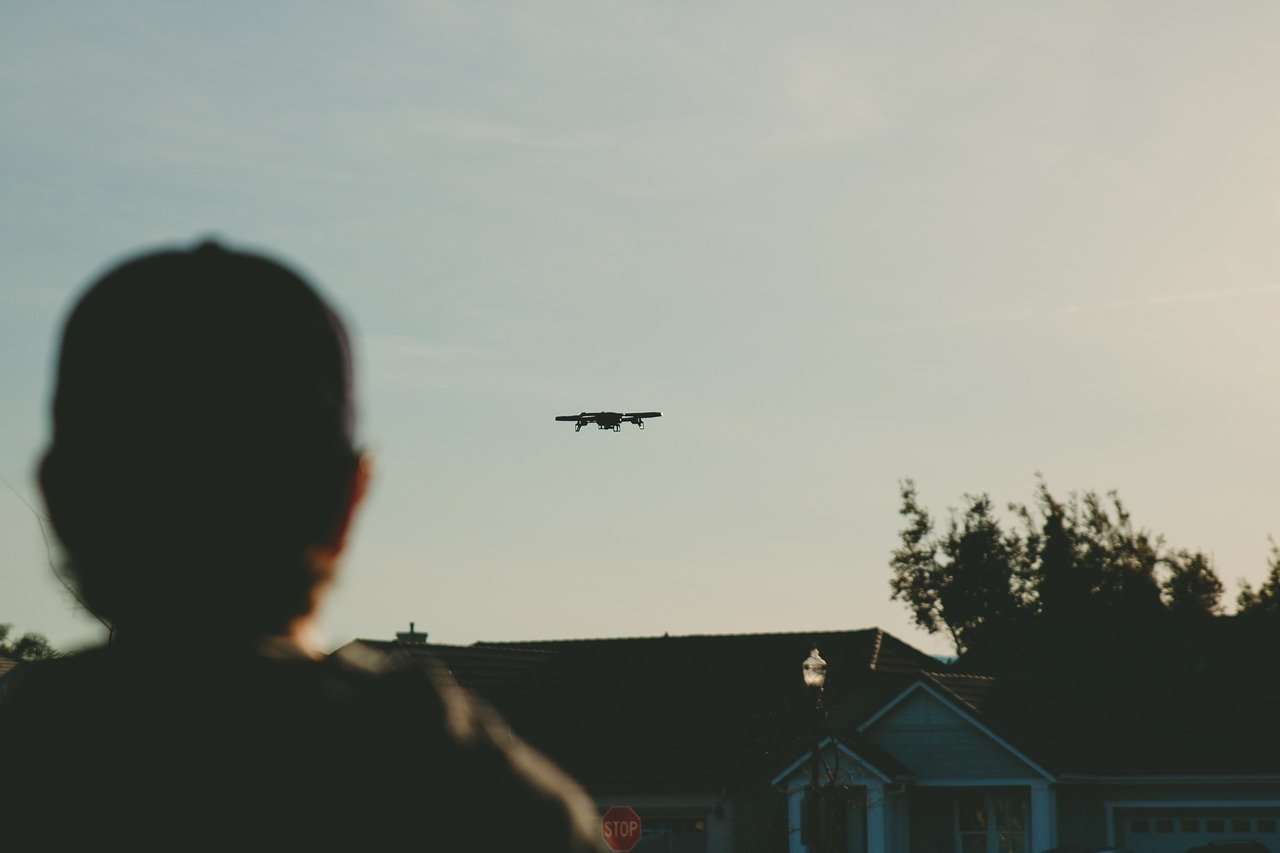 There are many privacy issues when it comes to drones and it can be a very controversial subject; especially if people think that you’re spying on them and the drones are being used with malicious intent.

Even if operating within legal bounds, according to some studies, people are generally unhappy with being recorded from the sky.

The flying of drones used to be largely unregulated. However, there are now many laws surrounding the use of drones weighing over 250g. Sometimes it can be hard to keep up with the ever-changing laws and if you don’t, you could face a hefty fine.

Some drones can be expensive

If you want to invest in a more commercial drone, then it’ll cost you a pretty penny. Sophisticated, professional UAVs can cost thousands, making such craft inaccessible to your average Joe or a small business owner. Agricultural spraying drones cost around $15000 and considering how little farmers actually earn these days, it may not beneficial to the business to have them; no matter the time-saving element.

Commercial drones also cost far more to register than your standard hobbyist drone and require additional training to ensure you can responsibly fly it.

Drones can be misused

Drone misuse is likely one of the biggest fears people have about technology. Drones have been known to be used by paparazzi spying on celebrities, graffiti areas, and even traffic contraband into prisons.

They can also be used maliciously to disrupt operations on a large scale. For example, back in 2018, Gatwick airport went into a complete shutdown as a drone kept appearing as flights were preparing to taxi and take off. This caused flights to be suspended for 30 hours and it affected 140,000 passenger’s plans.

Though there are no documented incidents yet, there are concerns that drones could also be weaponized.

The time it takes to learn how to fly a drone heavily depends on the person. It still does require some basic level of skill so you don’t crash into anything or anyone. Although you can learn to take off and land fairly quickly, to successfully manoeuver the craft and use all its built-in features, you’ll need to spend a lot of time watching or reading tutorials. Sadly for some, the time you need to invest in the beginning may not be worth it making it a hobby that you probably shouldn’t pursue.

Conclusion: Should you buy a drone?

Based on the above points, although there are some negatives to owning a drone, we do believe the benefits outweigh the costs, and flying a drone can be both fun and rewarding. Drones have a wide application of uses both personally and professionally. Bill Gates once said “drones will be more impactful than people will recognize, in positive ways to help society” and I think we should all remember that.